When Java Runtime Environment was released in 1996, there were two ways to distribute applications. One was as a stand-alone application that would run like any other and could be installed on a Windows- or Linux-based workstation. The second was as a Java applet that would run inside of a web browser.

Therein lays the key difference between applets and applications in Java. Java applets operate within a web browser, while Java applications do not.

The term applet tends to cause some confusion when it describes a Java program that runs in a web browser. The word is commonly used in many different contexts throughout the technology world. For example, Microsoft's official documentation refers to individual programs, such as Device Manager and Power Options, as applets.

The word applet is often used interchangeably with the word widget or plugin. In general terms, any program that runs within another program -- or implements some type of subroutine within the confines of another application -- is often referred to as an applet. The greater program as a whole would be called the application.

Modern browsers no longer support Java applets, and if you attempt to view one in a webpage, it will normally trigger an error message that says, "Your browser is completely ignoring the <APPLET> tag." However, it is possible to run Java applets via the AppletViewer tool packaged with older versions of the JDK.

This animated GIF shows a browser that refuses to render an applet, followed by the webpage running via the AppletViewer application and resulting in the tic-tac-toe application execution.

Differences between applet and application in Java

From a coding standpoint, there are several important differences between an applet and an application in Java:

Java applet vs. application in code

In 1996, the idea of a full-featured program running inside of a web browser was revolutionary. The ability to develop write-once, run-anywhere applications at the dawn of the internet age played an important part in Java's rise in popularity. In recent years, however, security flaws in the Java applet plugin and the introduction of powerful and easier-to-use JavaScript libraries caused client-side Java embedded in a web browser to fall out of favor.

In 2017, Oracle decided to remove the Java applet plugin from the JDK, and modern browsers like Chrome and Firefox will ignore any applets embedded within an HTML page.

cameronmcnz - 27 Sep 2004 8:00 PM
What were the best uses of Java applet technology you experienced when they were commonly supported in web browsers?
[-] 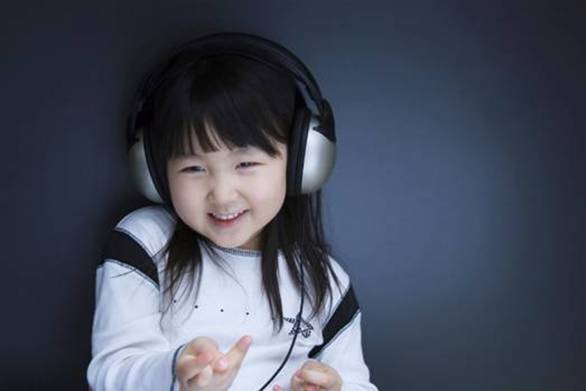