Google's annual developer conference (Google I/O) was held in San Francisco on June 25th and 26th. As in previous years, most of the conference speakers were Google employees and the majority of the exhibit booths featured Google's own products. In contrast, Oracle's annual JavaOne conference has an open call for presenters, and the majority of the exhibitors are outside vendors. But regardless, both the Google I/O and JavaOne conferences bring thousands of attendees to the Moscone Conference Center each year. 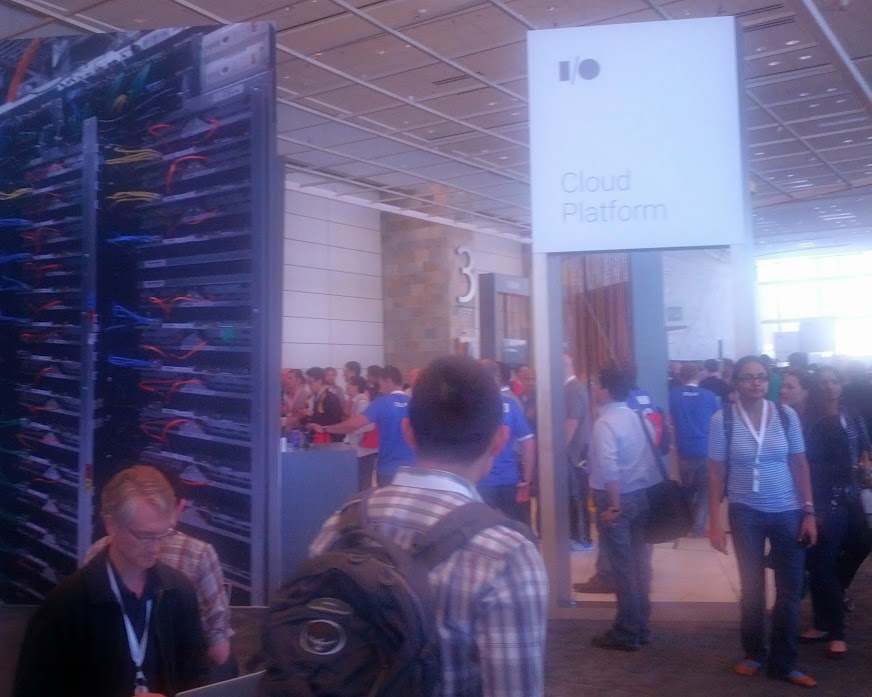 What was Google pitching in the exhibit hall?

Proving that the statements made by Google executives in the conference keynotes weren’t just forward thinking hype, various booths on the exhibition floor featured the very Google products that executives touted during their speeches, including: 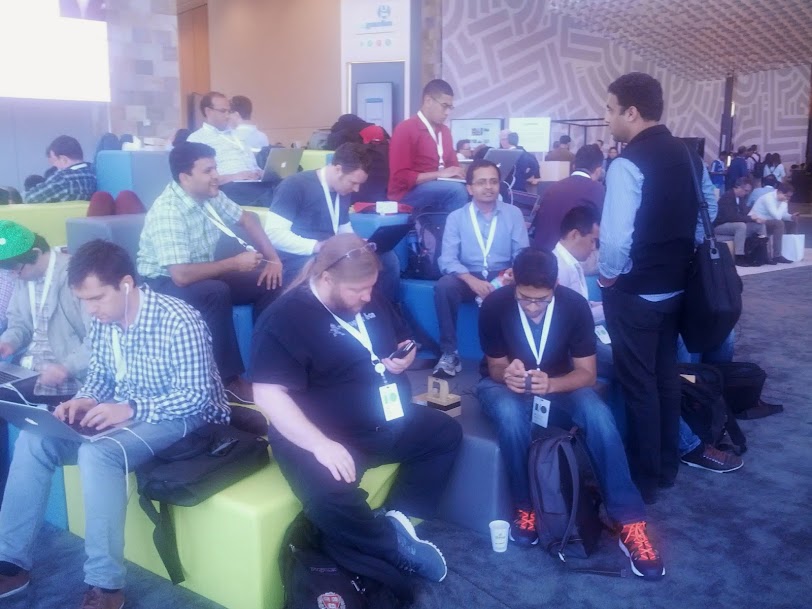 Moving beyond the hype

Of course, these were just the products that management saw fit to highlight in their keynote speeches. There was still an entire world of interesting and compelling products that occupied the exhibit floor that were worth examining, even if those products weren't necessarily highlighted in any of the morning or afternoon keynotes.