I’ve been remarkably blessed in the technology industry. I’ve held many roles, and worked with and hired many great people in various capacities.

Our process to evaluate and hire tech candidates centers on a rating scale of negative and positive impressions. Here’s how it works.

We rank interviews with a 1-5 numbering system. It’s less a judgement of the person , and more about considering how much we value them as a potential employee. Multiple people in my team interview each candidate.

Here’s what each score means:

We also have a silly rating of 6, which is the literal inverse of a score of one: “I will quit to make room for this person on our team.” In reality, of course, this is highly unlikely and impractical.

In general, this numbering system establishes a watermark for failure — anyone who receives a “two” or a “one” is eliminated from contention. A score of “one” also indicates that the consideration process itself isn’t working very well.

As a final step, we calculate the average of the candidate’s total score. We’ve hired people at 3.7 or higher with great success, and we’ve, yet to see a failure with anyone at a 4 or better. Success rates go down exponentially the closer you get to a 3. For example, an average score of a 3.1 indicates that one interviewer thought they were a great asset to have, but everyone else thought they were fairly ordinary. That’s probably a thumbs down on the hire.

I try to have as many people as possible interview each potential hire. Afterward, we compare notes and scores and discuss or justify any negative ratings. If someone gives a hire a “two” and someone else gives them a “four” maybe the “four” convinces the “two” to raise it to a “three,” or the “two” explains to the “four” what the problem is and the four gets changed to a three.

If the negative scores remain after discussion, we apply a veto and reject the hire. There’s no anger; someone felt ” this person would be toxic,” and even the fear of toxicity would be enough to create the negativity.

After all that, if the score is high enough — again, probably at least a 3.5 or a 3.7, but obviously you want the highest average — then we recommend to hire the candidate.

One rule above all: Don’t hire a jerk

There’s one more factor when I evaluate tech candidates, or any other role, for my team: I will not hire a jerk. This rule is non-negotiable.

It doesn’t matter how skilled a programmer is. I can find technical skills or resources. The information is out there, maybe even published by the same jerk.

No matter how fantastic a candidate’s technical skills are, how low their rate might go, or how well-known they are, the costs are simply too great to take on a toxic personality. Hiring a jerk is never worth it, ever.

Joseph B. Ottinger teaches developers and architects about technologies to develop applications, from systems design and architecture to project management. He has held senior roles in software engineering, development and management, with knowledge that spans various languages and architectures. 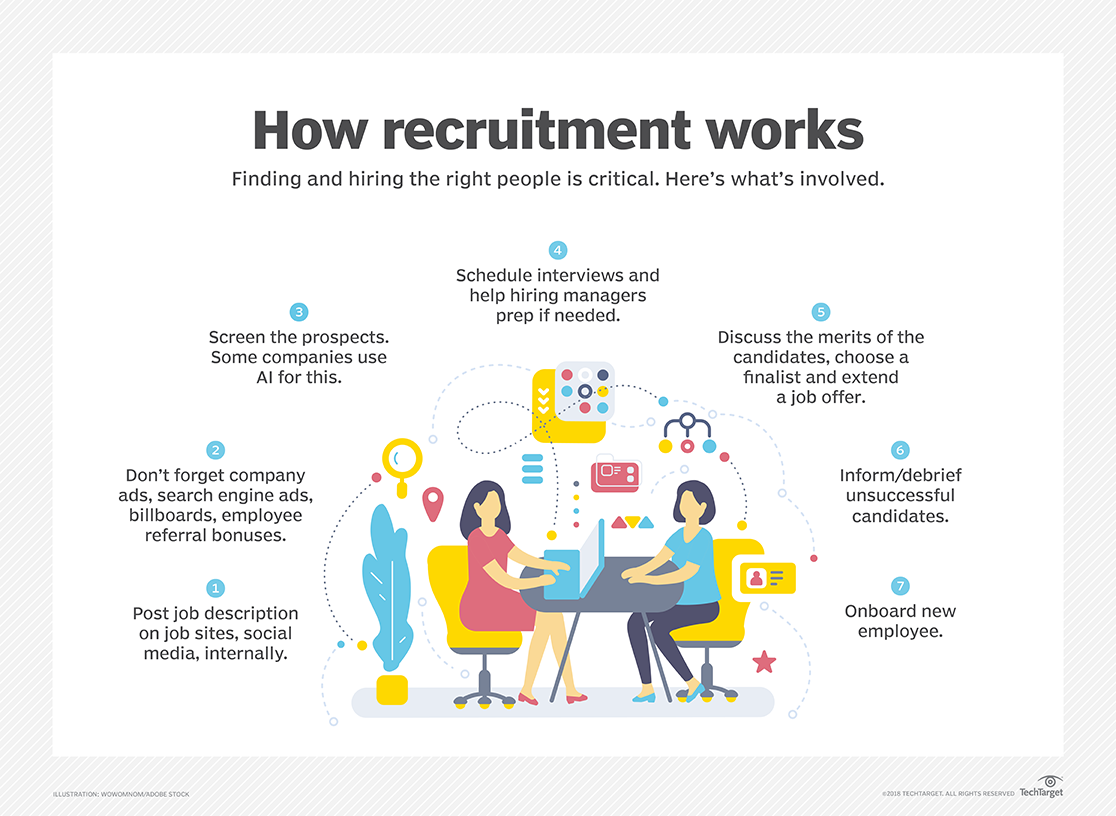 Hiring and onboarding is one of the biggest challenges a successful organization will face.