The first release of Project Jigsaw is available for download, and what better way to celebrate its availability than to explore the downloadable files and see just how easy it is to create modular code using this new JCP standard?

To test the veracity of the downloaded project, the first step is to extract the contents of the compressed file to a convenient place on your computer's hard drive. Then download the file I created by following the Jigsaw Project's quick start guide's instructions. Figure 1 describes my .zip file's contents. 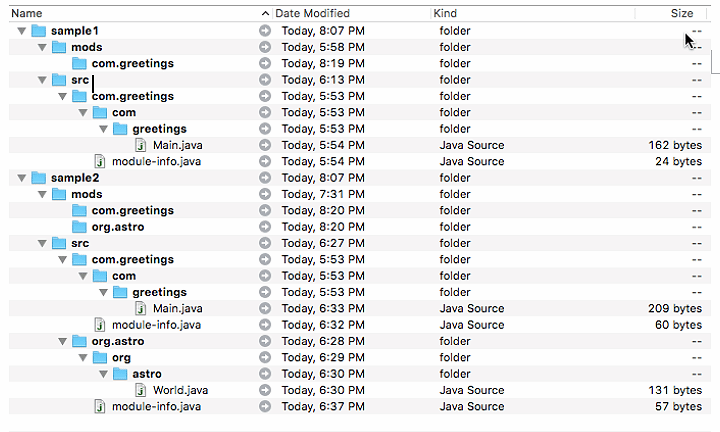 Figure 1. A description of the .zip file's contents.

Here are some observations about the .zip file's contents:

The module-info.java file for the first sample contains only one line:

To compile an example, you specify the new module-info.java file as well as the conventional .java files. For example, to compile the independent greeting program in sample1, I defined the sample1 directory as my working directory. Then I typed the following command (all on one line):

This command ..\..\jdk1.9.0 refers to the location of the newly downloaded Jigsaw-enabled JDK on my computer's hard drive. The javac command where to place the .class files. (Note how I put them in a .java references point to the .java files that are being compiled (including the new module-info.java file).

To run your own test, change my .java..\..\jdk1.9.0\ reference to the name of the folder where you've extracted the Project Jigsaw early release download on your computer's hard drive. For example, on my Mac, I type the following command (all on one line):

When you compile the World.java file in sample2, you do more or less the same thing:

Neither the sample1 Main class nor the sample2 World class depends on any other class's code, so the commands to compile these classes are very simple.

But when you compile a module that depends on other modules, you add the -modulepath switch to the javac command. For example, after you've compiled the org.astro module in sample2, you compile the sample2 version of the com.greetings module:

Figure 2 shows what you have after you've compiled sample1 and sample2. You have newly created .class files in the mods folders. This includes some .class files created from the module-info.java files. 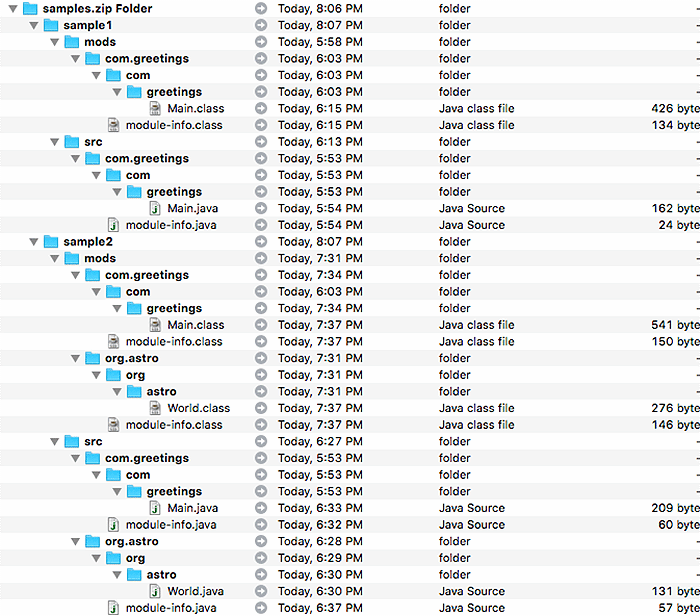 Figure 2. The results of compiling sample1 and sample2.

When you run a Jigsaw-enabled project, you add a -modulepath switch to a run with the java command. You also add an -m switch (where -m is short for -modulename):

The -modulepath switch tells the java command where to look for dependencies, and the -m switch tells java which module to run.

How will Project Jigsaw change the way you develop modular code? Let us know.