Social media is ripe with Dad jokes, and #techtwitter isn’t immune from this popular trend.

For anyone looking to get a cringeworthy chuckle out of their coworkers, here are 11 of the most popular Java developer jokes floating around Twittersphere.

I’ve also included a brief explanation of why they these jokes are supposed to be funny, for those who don’t get the humor right off the bat.

Before I give away the punchlines, here are the setups for the top 10 programmer jokes circulating on Twitter today:

Why did the two Java methods get a divorce?

Because they had constant arguments.

In Java, data passed into a method is known as an argument. Data that can’t be changed is said to be constant. So, methods can have constant arguments.

Of course, if a married couple had constant arguments, they’d get a divorce.

Why did the functions 🛑stop calling ☎️each other?

Because they had constant arguments. 🥊🥊 pic.twitter.com/fSf8HLI3Pl

Why did the edge server go bankrupt?

Because it ran out of cache.

This programming joke is simply a play on words.

Edge servers achieve lower response times by storing regularly queried files and images in a cache. It would not be good for an edge server to run out of cache space.

And of course, when a person or company runs out of cash, they go bankrupt. So, this developer joke is a bit of a play on words.

How many developers does it take to screw in a lightbulb?

None. It’s a hardware problem.

This lightbulb joke simply pokes fun at the human tendency to deflect blame onto someone or something else.

Why did the private classes break up?

Because they never saw each other.

I like this programmer joke, because you need an intermediate knowledge of Java to understand the punchline.

Java has a variety of access modifiers, one of which is private. The private access modifier greatly limits the visibility of a class, method or variable. If two classes were private, are compiler won’t allow them to reference, or “see” each other.

And of course, if a couple could never see each other, they’d surely break up, which is why this Java programming joke is funny.

Why did the Java developer teach his young kids about single quotes?

Because they build character.

When you create a char primitive type or a Character object in Java, you use single quotes:

And of course, everyone wants their kids to be of good character. So, teaching young kids about single quotes should help build their character.

This developer joke is just a fun play on words that requires an understanding of Java primitive types to appreciate the punchline.

Because they help to build character. pic.twitter.com/K7m8IonzuF

Why do programmers confuse Christmas with Halloween?

This is just a weird coincidence of the octal number system.

So 31 in octal equals 25 in decimal. That reads as though October 31st, which is Halloween, is the same as December 25th, which is Christmas.

Why do most Java programmers wear glasses?

Because they don’t see sharp.

The .NET platform is one of the primary competitors for Java-based Spring Boot and Jakarta EE applications. And one of the main languages of .NET is C#, pronounced see sharp.

Java developers don’t traditionally touch the .NET platform, so you could say that they don’t see sharp!

Recursion and recursive methods are a way to perform repetitive logic in a computer program. Basically, a method calls itself ad infinitum until the work is done.

The punch line calls upon itself, so the only way someone would find this developer joke funny is if they already understand recursion, which as we know, is the first step in understanding recursion. 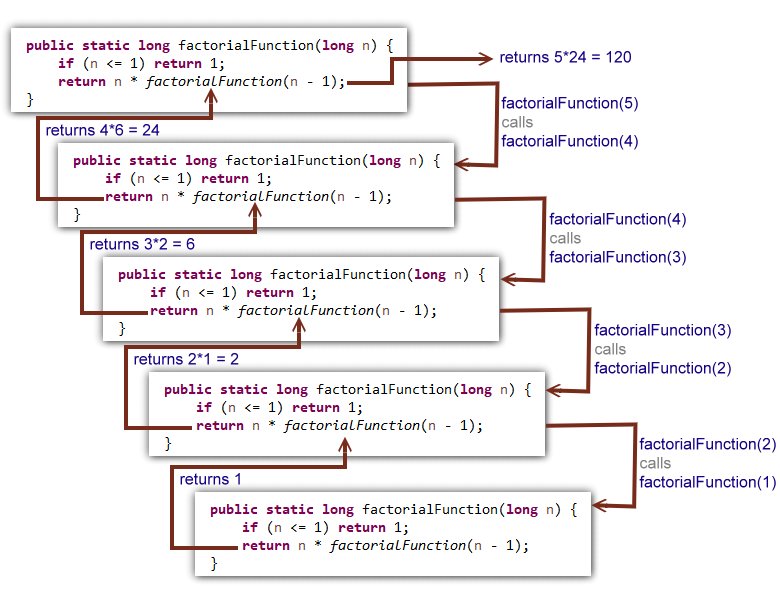 To get this cringeworthy programmer joke, you must first understand recursion.

Why did the Java developer quit his job?

Because he didn’t get arrays.

This programmer joke is a play on the words arrays and a raise.

An array is a fundamental programming concept in all languages. So, if you were a developer and you didn’t understand Java arrays, you’d surely want to quit.

At the same time, if you worked hard and never got a pay raise, you’d want to quit as well!

Why do submarines all run Linux?

You may have heard this old trope as “Why do they run Unix on the space shuttle?” or some derivation like that.

What happens when developers ask a silly question?

They get a silly ANSI.

This developer joke is just a play on the pronunciation of the acronym ANSIANSI, which refers to the American National Standards Institute. ANSI is pronounced somewhat like the word answer.

ANSI is responsible for ASCII, the American Standard Code for Information Interchange, which is used by all modern computer programs to perform character encoding.

This programmer joke is often asked with ASCII in the setup as follows:

What happens when developers ASCII silly questions?
They get a silly ANSIs.

Most of these programmer joke are just plays on words that you probably won’t get if you aren’t a developer.

Programmers, Sys Admins and DevOps engineers may find these developer jokes funny, but people outside of the IT field probably will scratch their heads.

Feel free to use these jokes to kick off a Zoom call or end your daily Scrum. But don’t offer them up at the Thanksgiving Dinner table, as they’ll go over about as well as a WKRP turkey giveaway.