It always blows my mind when I see friends and family spend hundreds, if not thousands of dollars on a new laptop. If you want a killer laptop that does everything you need besides advanced gaming or hardcore video editing, you can find a more than capable one for less than $300.

Anytime one of my friends asks for a laptop recommendation, I always set them up with either a Lenovo T430, or a T430 with an i7 processor and hopefully the optional NVidia video card if I can find one with it. The Lenovo T430 is an incredibly durable and capable computer that, despite being released almost seven years ago, can — in my opinion — still outperform the brand new Celeron, i3 and i5 processor-based systems for sale at four times the price at retail stores. 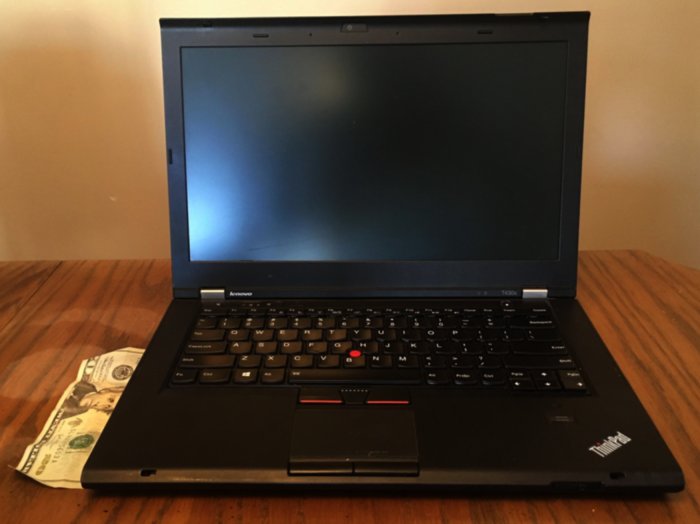 The Lenovo T430 has a solid look and feel and performs well when equipped with an i7 processor.

The Lenovo T430 vs modern laptops

For example, the T430 uses the i7-3520M processor, which PassMark awards a 4548 CPU mark score along with a single thread score of 1782. Now, compare that with the i5-6300U processor that’s common in affordably-priced laptops like the HP EliteBook. The i5 processor ranks lower in both categories, with scores of 4365 and 1623, respectively.

What’s more, the T430 is full of performance surprises.

Fortnite and the Lenovo T430

The only way I can communicate with my 12-year-old nephew is through a headset while playing Fortnite. I installed the game on both my X1 Carbon and the T430, and saw a staggering difference between the two.

The X1 and T430 are both business laptops, so there shouldn’t really be an expectation that you could play a modern video game on either one of them. But, with the resolution and framerates set to their lowest values, Fortnite was actually playable on the T430 and unplayable on the X1 Carbon. I have no doubt that the upgraded NVidia video card on my seven-year-old T430 played a large role in that victory, but it was a surprising victory, nevertheless.

Despite its ability to run Fortnite at the most minimal settings, the Lenovo T430 is by no means a gaming laptop. If you want a gaming laptop, you’ll need to start looking at Alienware systems and be prepared to spend $3,000 to $4,000 on it every two to three years. But, the T430 is perfect for the user below the Alienware tier. 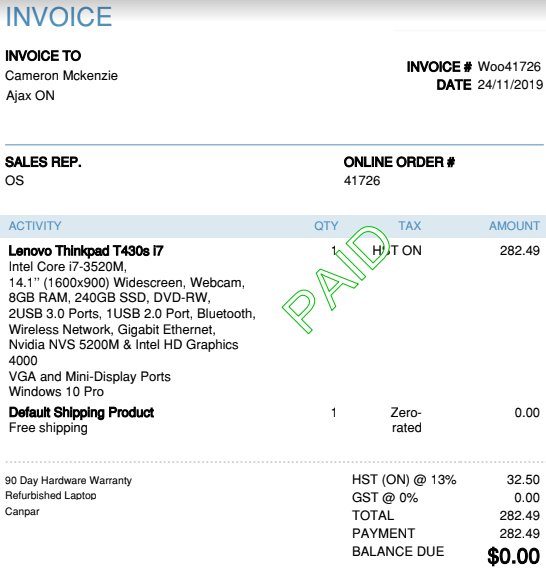 I just bought a used Lenovo T430s for $282 Canadian dollars

As a software developer, I can install any JDK, run any Java application server — such as Tomcat or Jetty — and get all the responsiveness I need from IDEs such as Eclipse, NetBeans and IntelliJ to maintain optimal levels of productivity.

As for schoolkids who might need access to Facebook, Instagram, educational tools and basic photo or video editing programs, it’s a perfect computer for them as well. Video editing tends to be a resource intensive task that can really strain a computer system, but all the videos I edit and publish on TheServerSide are recorded and polished on my T430 laptop with Audacity and Camtasia Studio, two popular audio and video editing software suites.

That’s a pretty darn good price for a reliable, Lenovo-branded laptop that can handle everything except the most demanding gaming-based workloads. And that’s why I always say, the T430 is the best used laptop value around.