How to Git uncommit the last commit

Let it be stated up front and before we go any further that there is no git uncommit command.

Having said that, the desire to uncommit in Git is fully understandable. You’ve been doing some work since you last did a Git pull or merged a branch, you don’t like the changes you’ve made, and you want to take yourself back to the way your workspace was when the last Git commit happened. That’s not an unreasonable request. 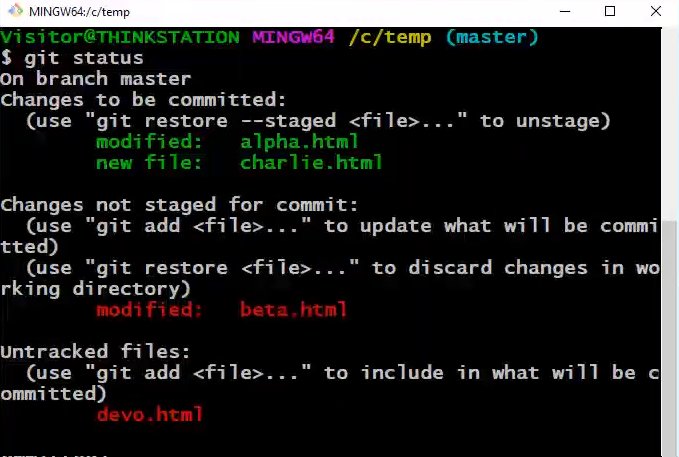 There are four types of files to think about when you Git uncommit changes.

To perform a git uncommit, the first command you’ll want to run is a hard reset

A hard reset will delete any new files that were added to the index, and undo any updates or changes made to any files that were part of the repository when the last commit occurred. This command typically fulfills the need for a git uncommit command.

It’s worth noting that any newly created files that were never added to the index will remain on the filesystem. You can leave them alone if you want to keep them around, or you can delete them manually. Or, you can delete them with the following git command:

How to uncommit Git files

To recap, the steps to perform a git uncommit are:

And that’s how easy it is to do a Git uncommit.