Date handling is difficult at the best of times.

Sometimes, though, developers must remember the simplest facts when it comes to time formats.

12pm and 12am do not exist. If they do exist within your applications, remove them.

The italicization am stands for ante meridiem, Latin for “before mid-day.” That’s the time before the sun is highest in the sky.

The italicization pm stands for post meridiem, or “after mid-day.” That’s the time after the sun is at its highest point.

The sun is highest in the sky at 12 noon. 12 noon is neither post meridiem nor ante meridiem — at this precise moment, the sun sits exactly on the point of mid-day. The am or pm notation makes no sense.

The same applies to midnight. 12 midnight is the logical antithesis to 12 noon. Midnight cannot be denoted as either anti meridiem (12am) or post meridiem (12pm).

Is this a pedantic argument? Simply an ostentatious word game?

Ask my Mom who got this notification about her Walmart order: 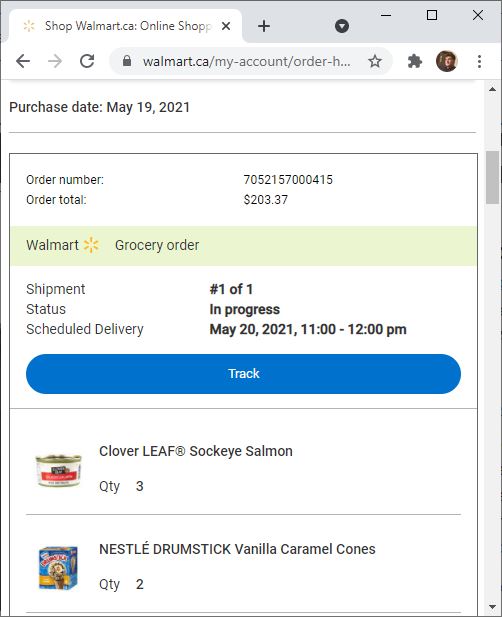 The hours of 12 noon or 12 midnight should never be marked as am or pm.

What time do you think that Walmart order will arrive? Will the delivery of Clover Leaf Salmon arrive on the witching hour? Or will Nestle Drumsticks show up just in time for lunch?

Precision in speech, and in code

One of Jordan Peterson’s 12 Rules for Life is to always be precise in your speech. That’s a good rule to apply to software delivery as well.

Be precise in your units of time. For the user experience, a single second can make a world of difference.

There is no such thing as 12am or 12pm. Only midnight and noon are acceptable.